BEHIND THE STARTING LINE

In the male dominated world, beginning with school years girls are lacking role models to get inspired from. That’s causing inequality in some professions.

“Girls may be less likely to study physics, maths or computer science.”

“There should be a more diverse range of women on screen too.”

GIRLS ARE SEEKING THEIR PATHS

In Nike Run Club App, now girl will be guided by some of the brightest successful females hidden in diverse fields. Not only you get to know their stories, but after succeeding the running, your path will be shown as an iconic portrait of a female hero. 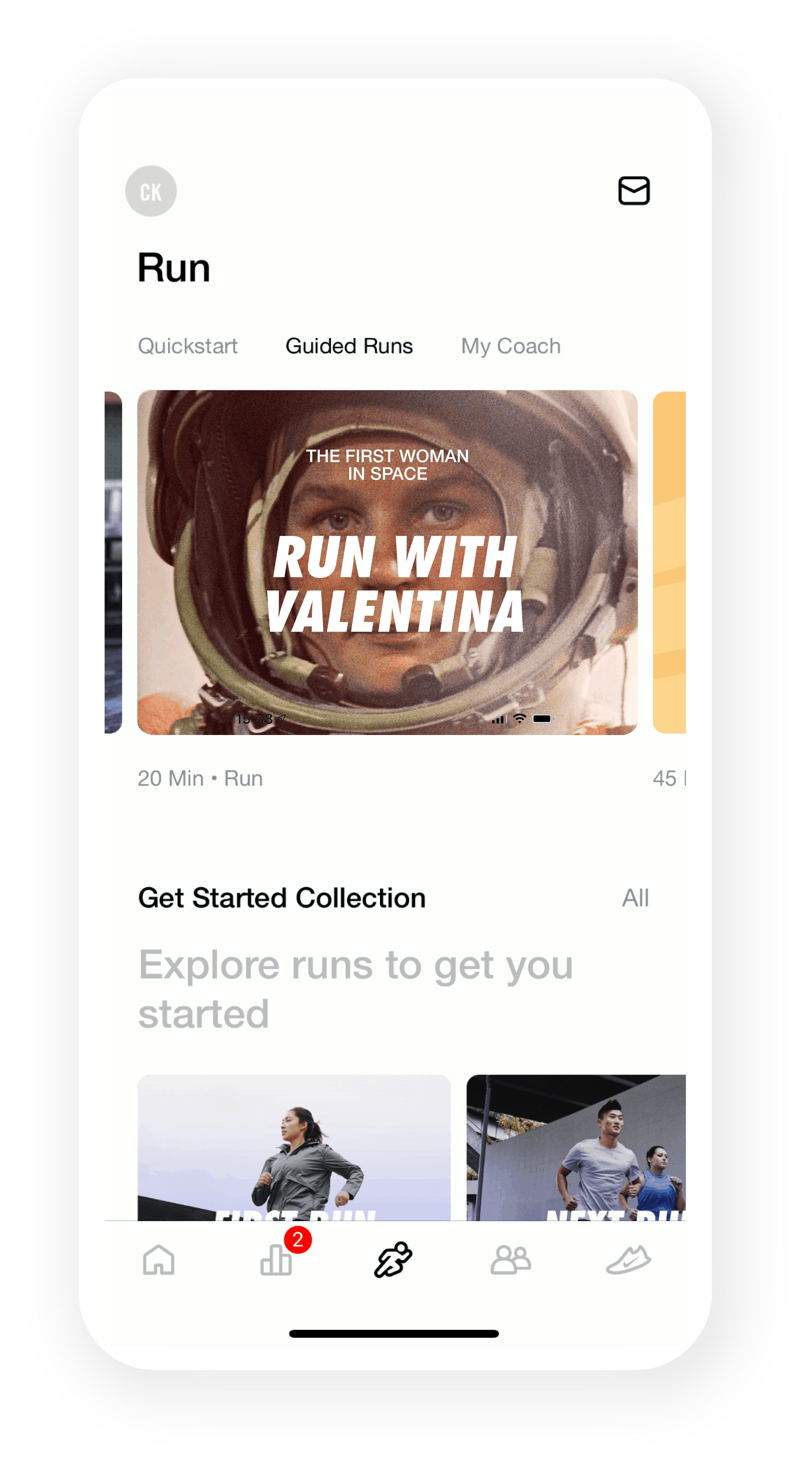 Meet your today’s coach and check the small description to get ready for the upcoming motivational run. 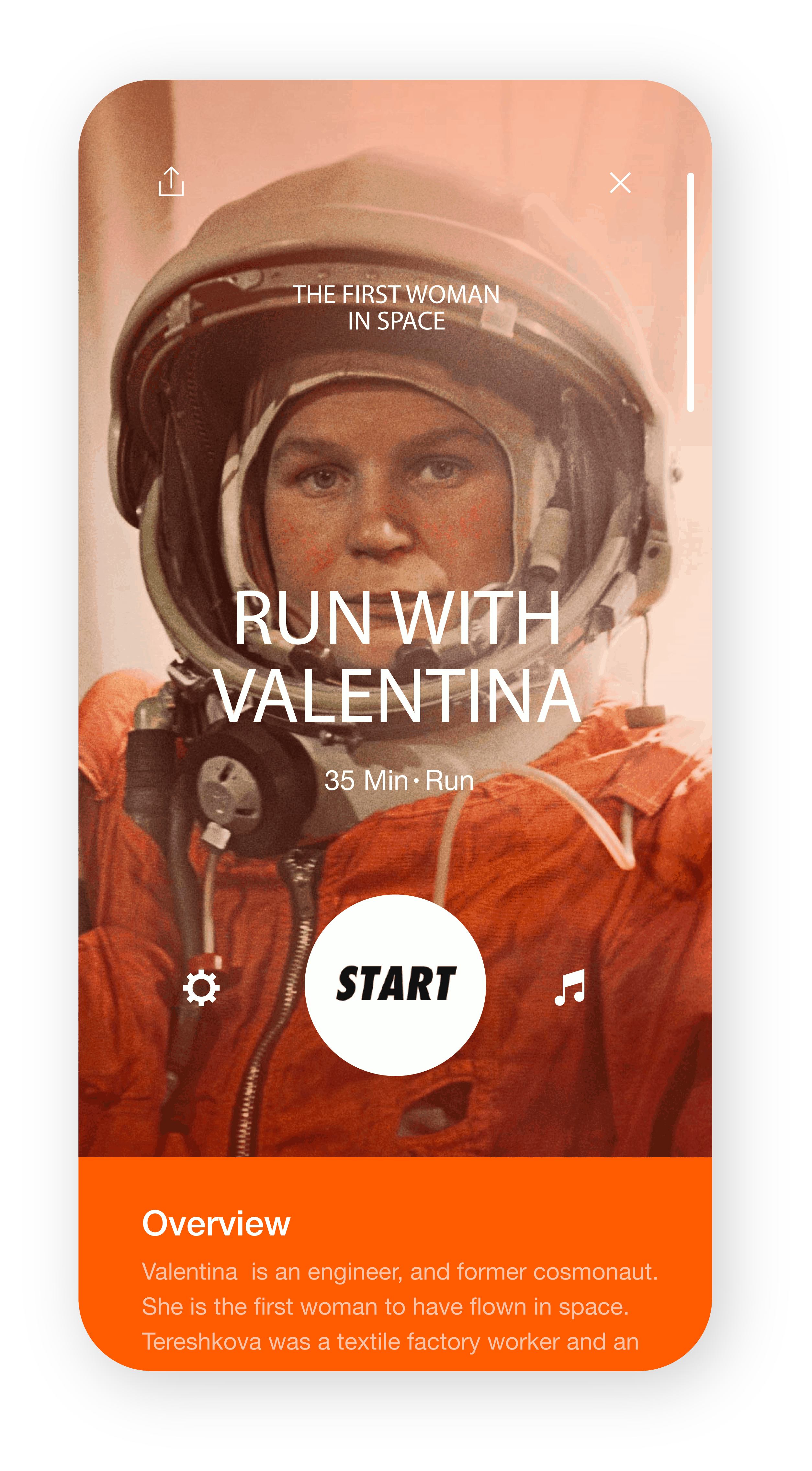 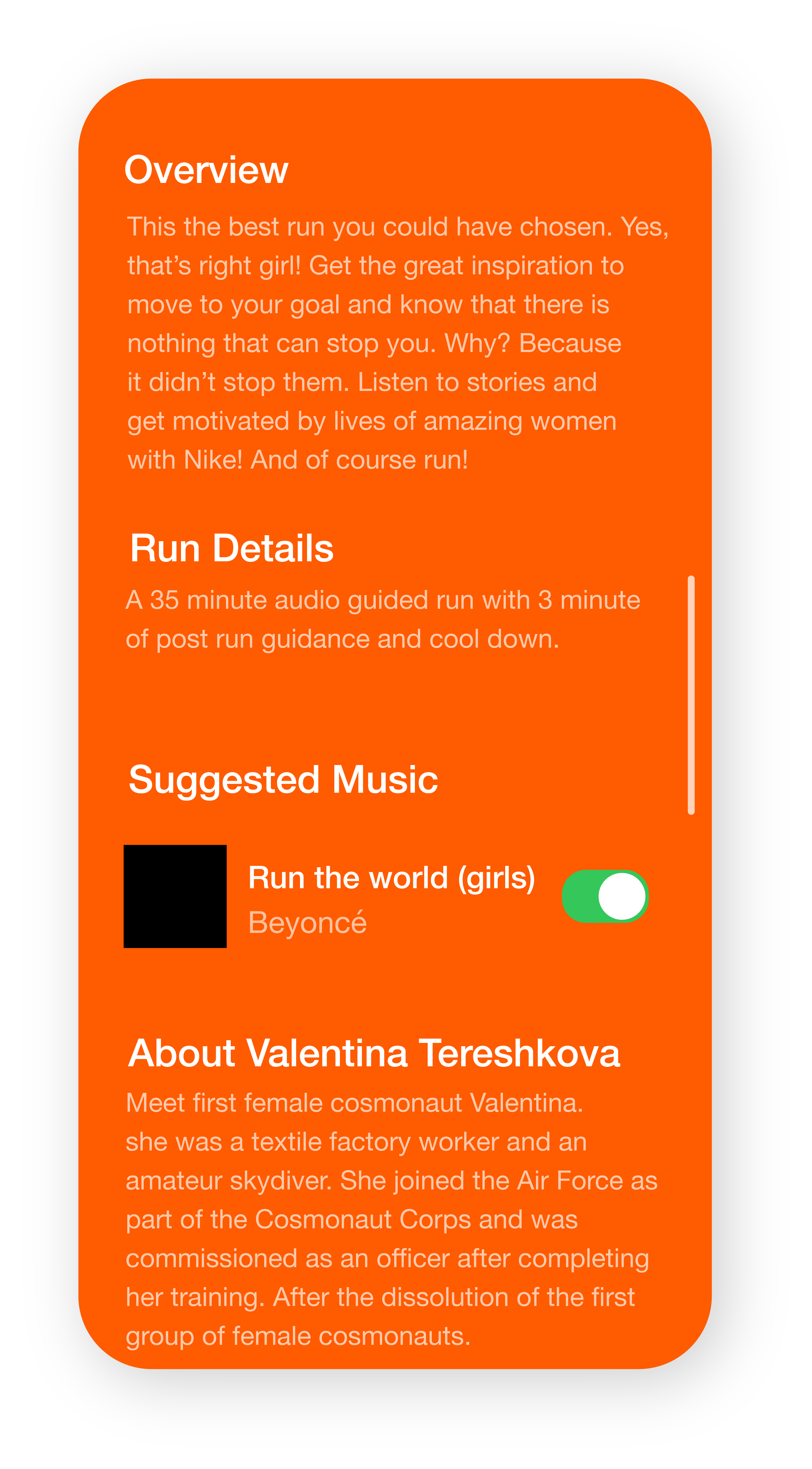 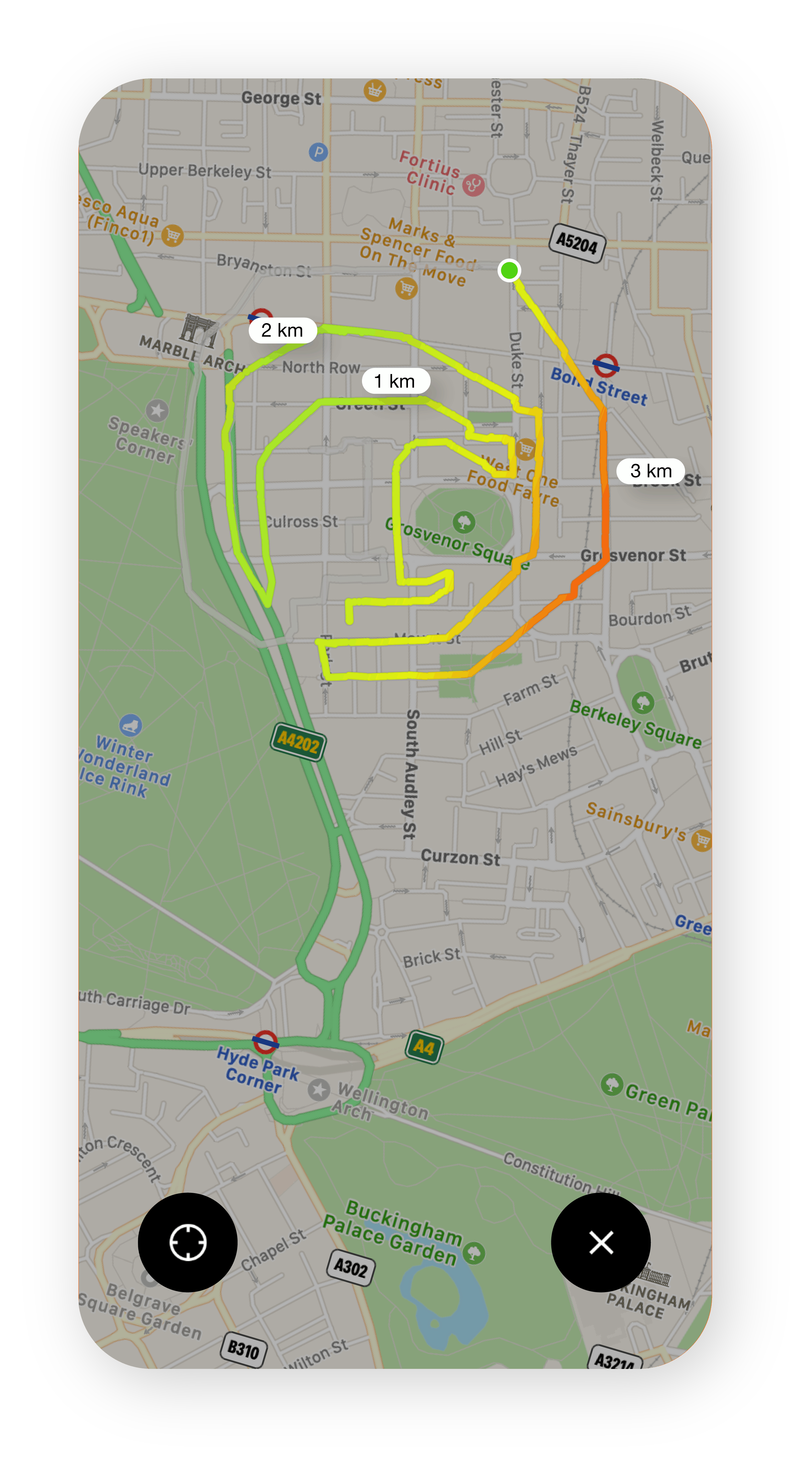 That’s like the best audiobook and sport coach combined. And look how artsy the run can be, just by following the suggested direction.

Not only you made this whole distance but it looks like you drew it. And don’t forget to check some special offers. 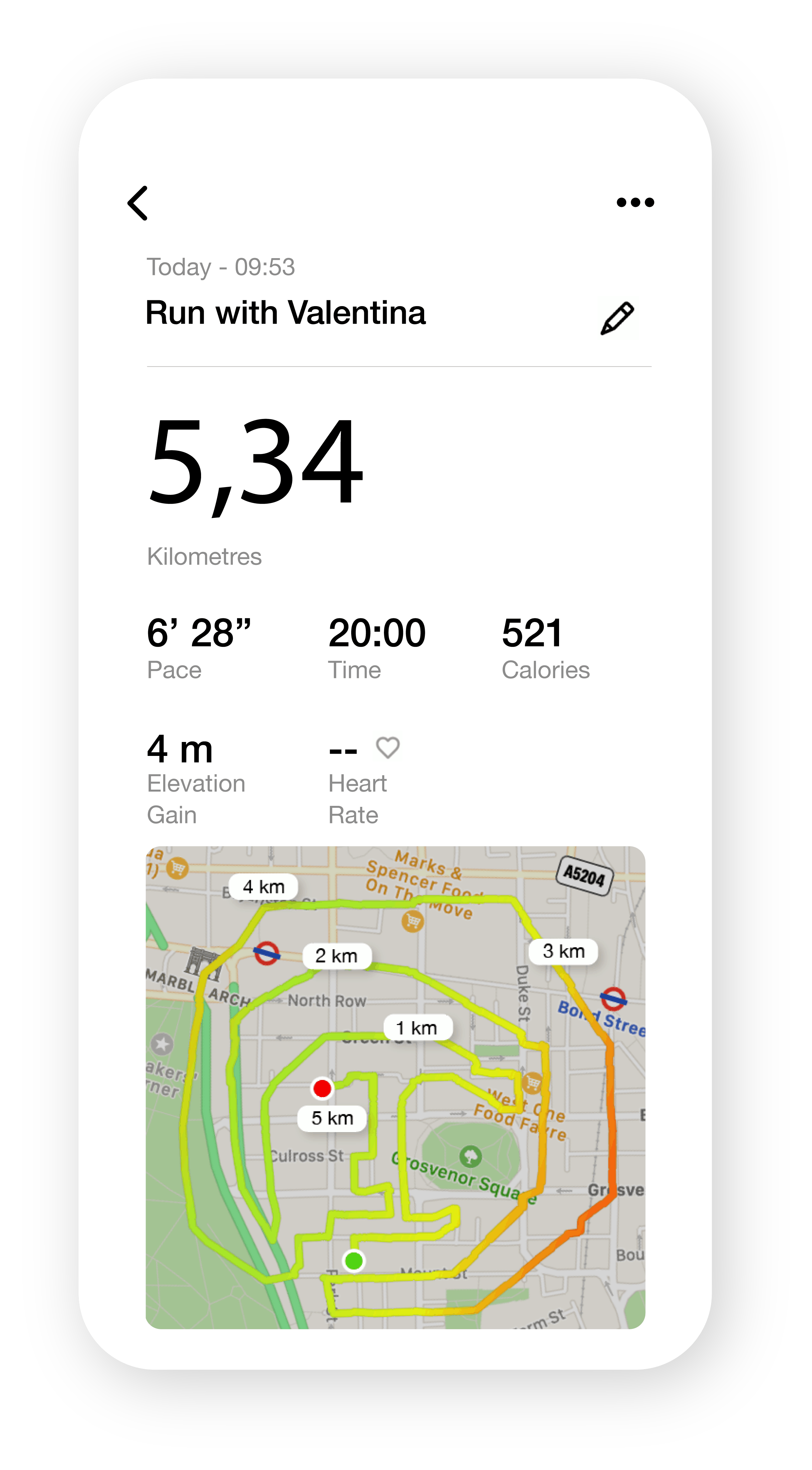 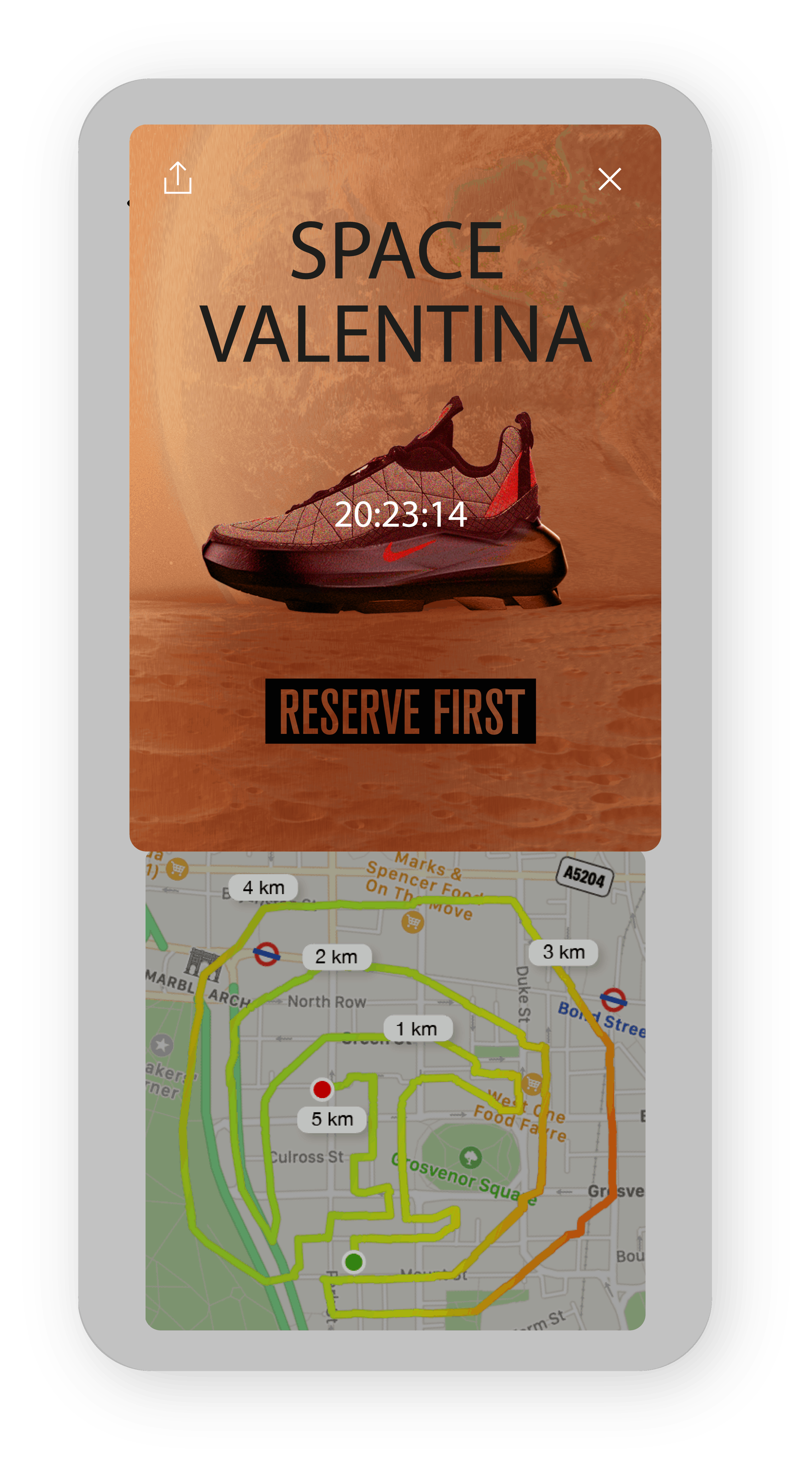 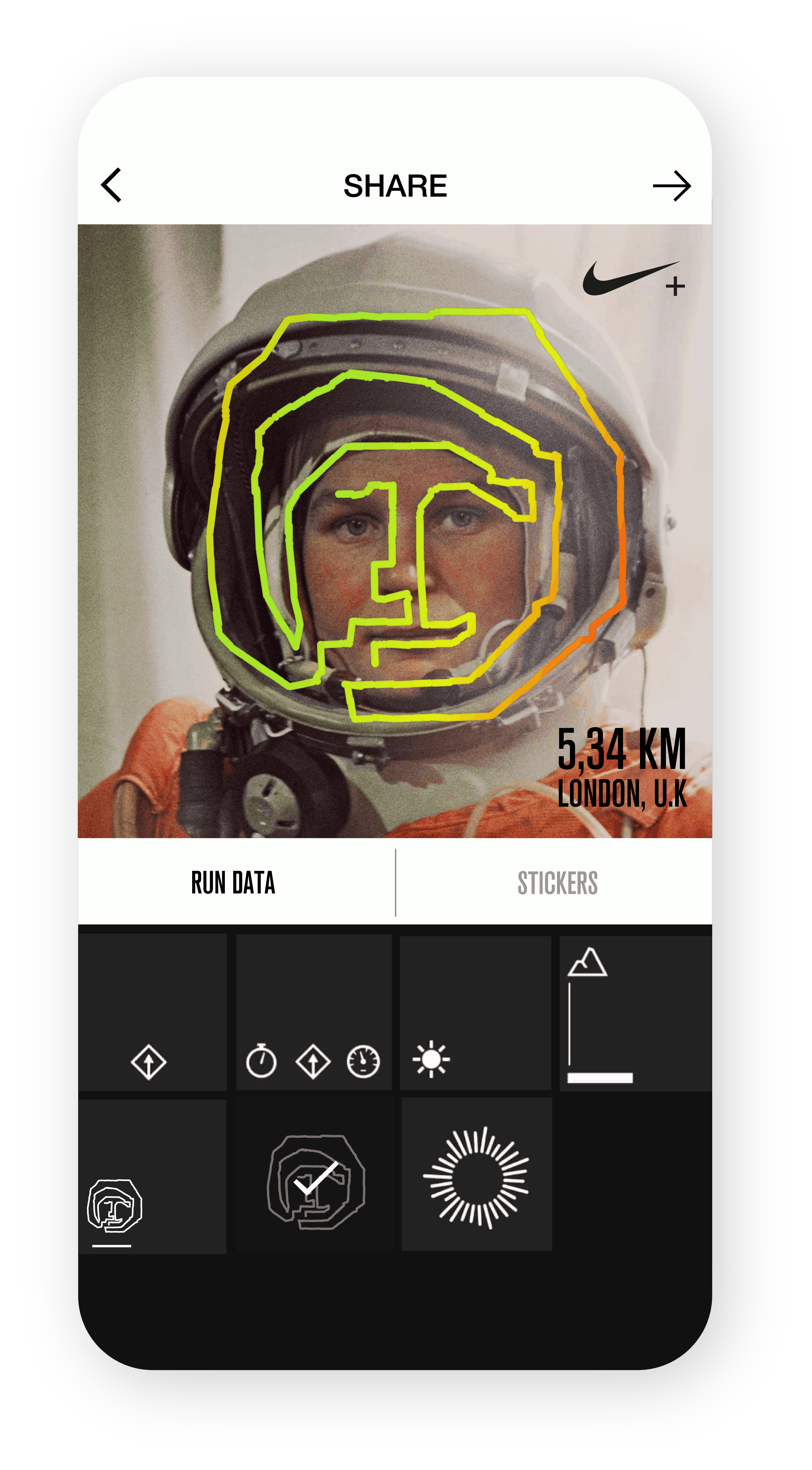 Share your achievements to make our feminine community bigger and stronger! Try some new stickers when posting. 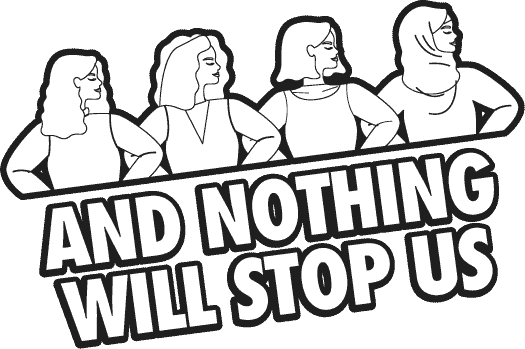 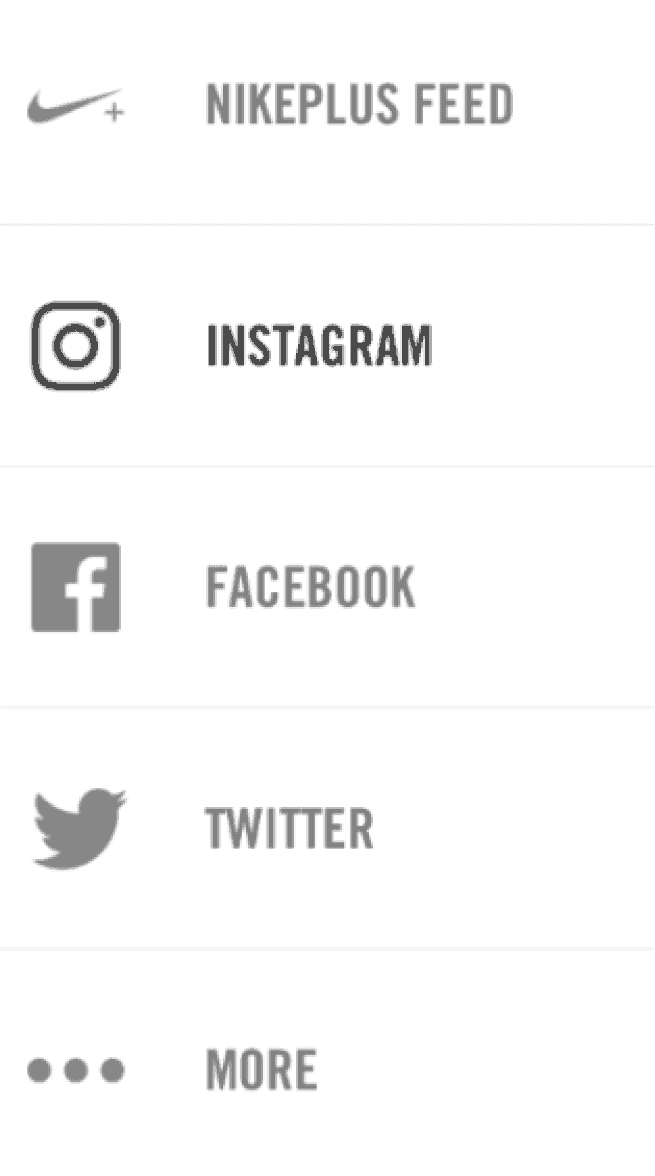 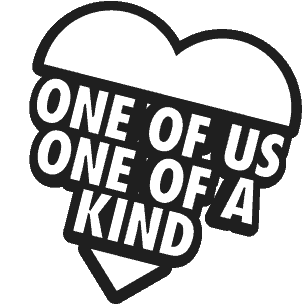 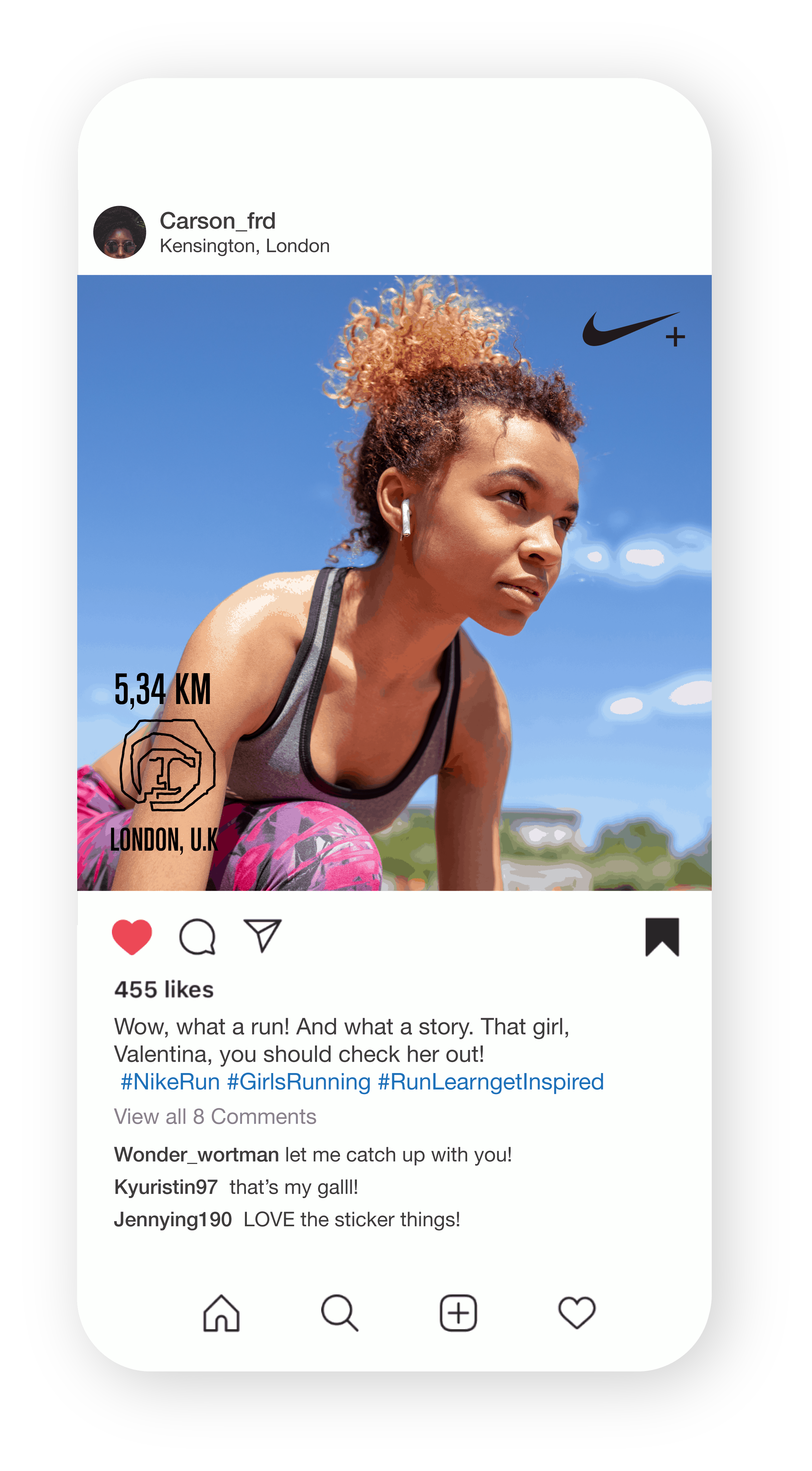 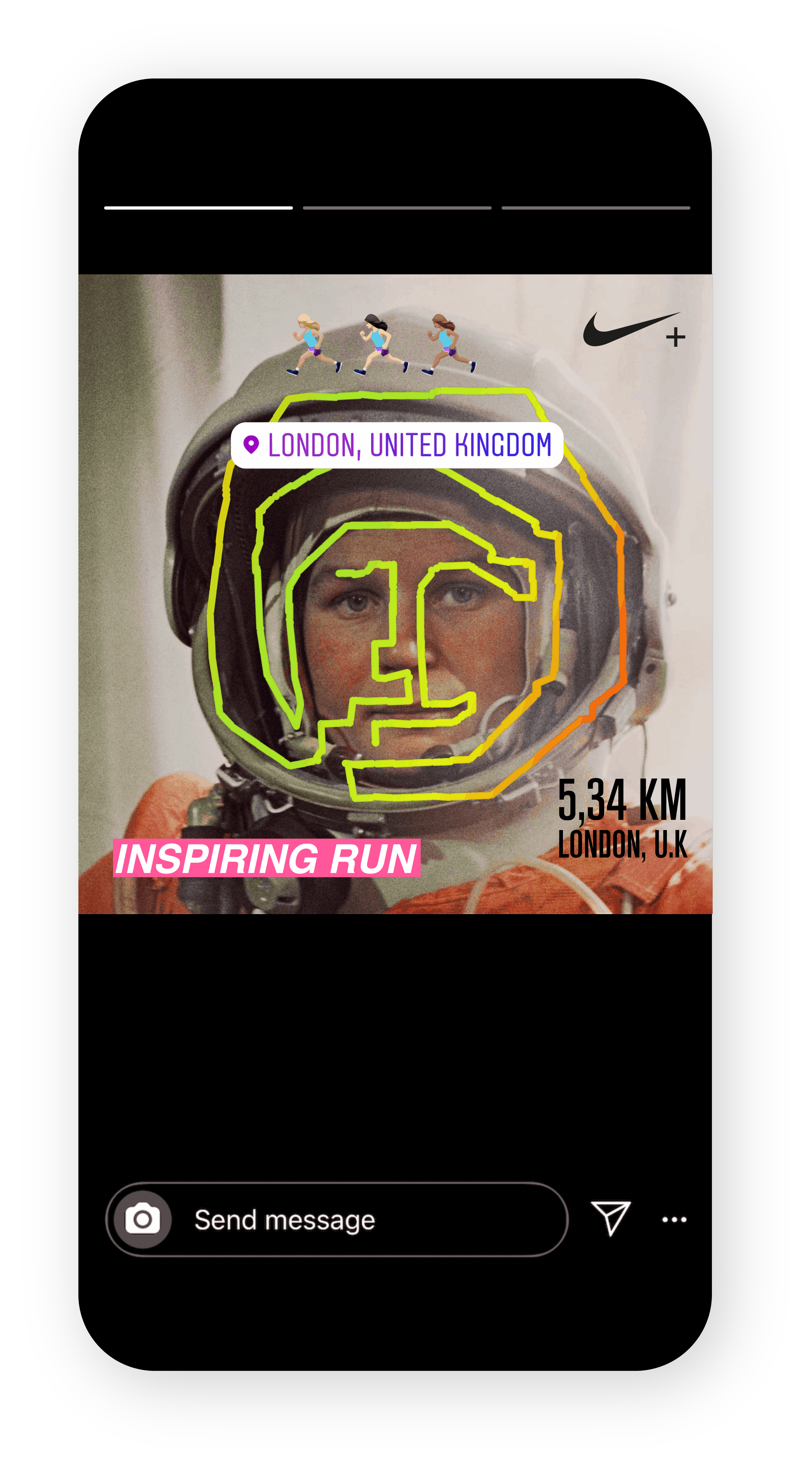 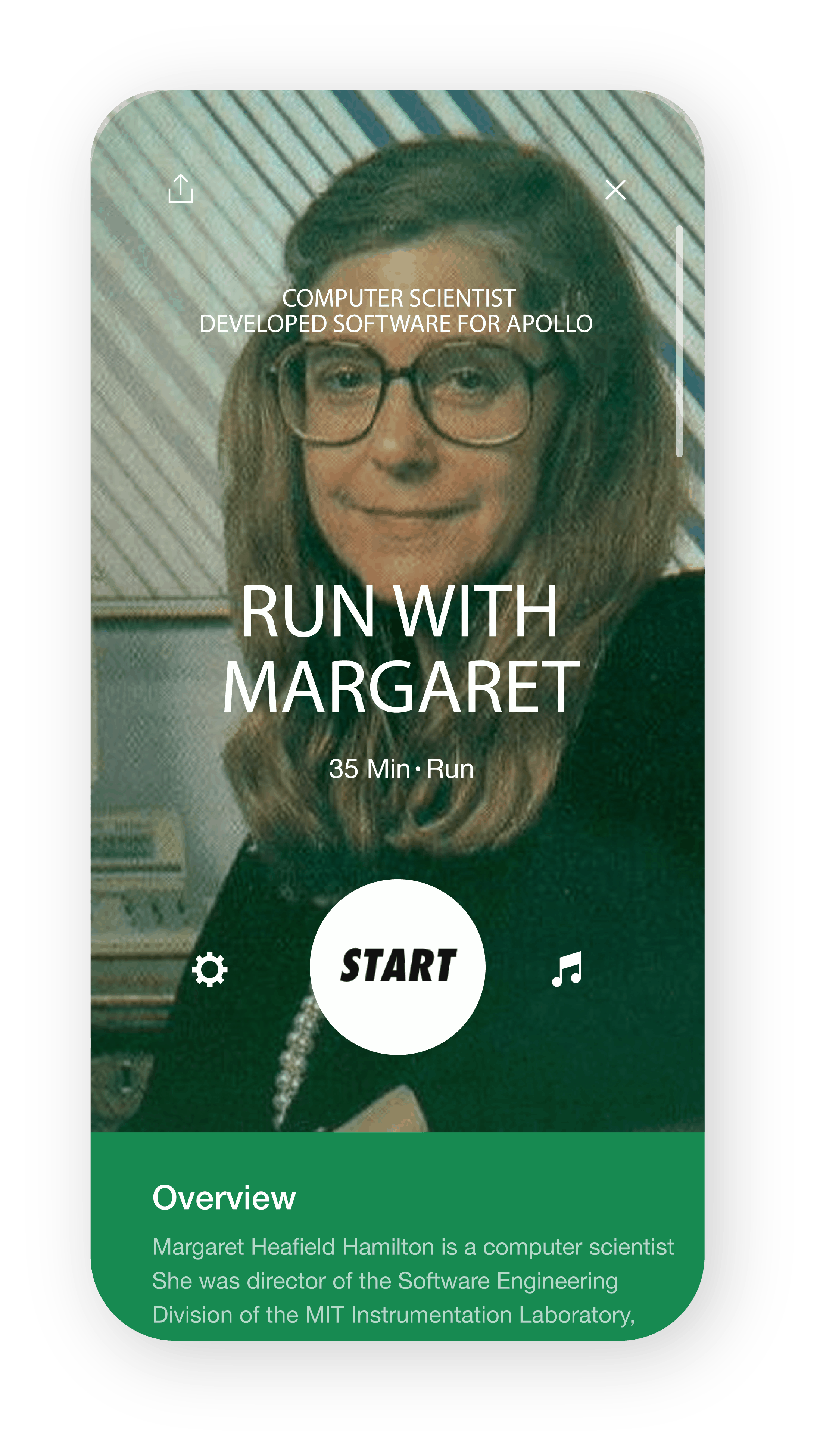 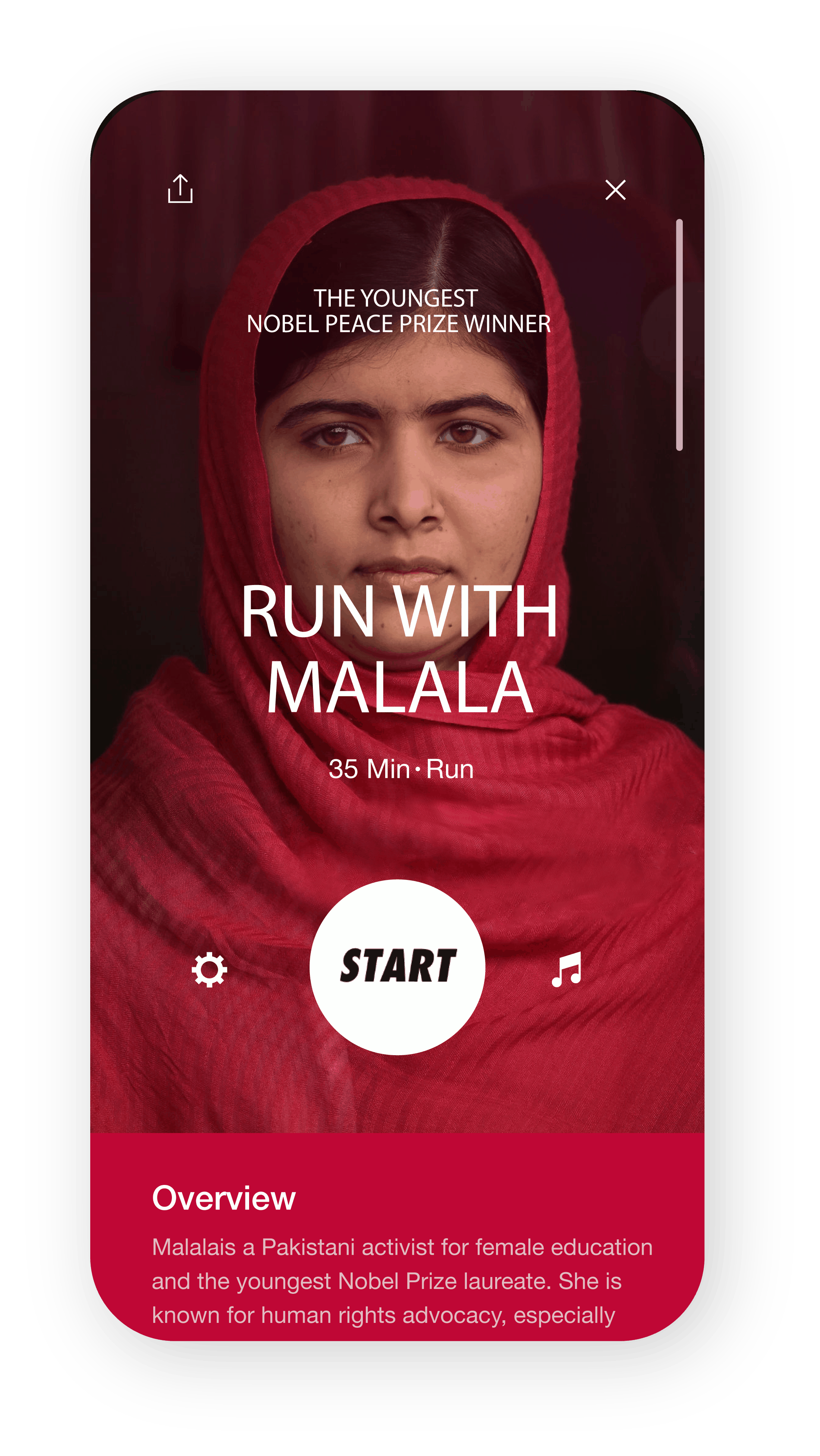 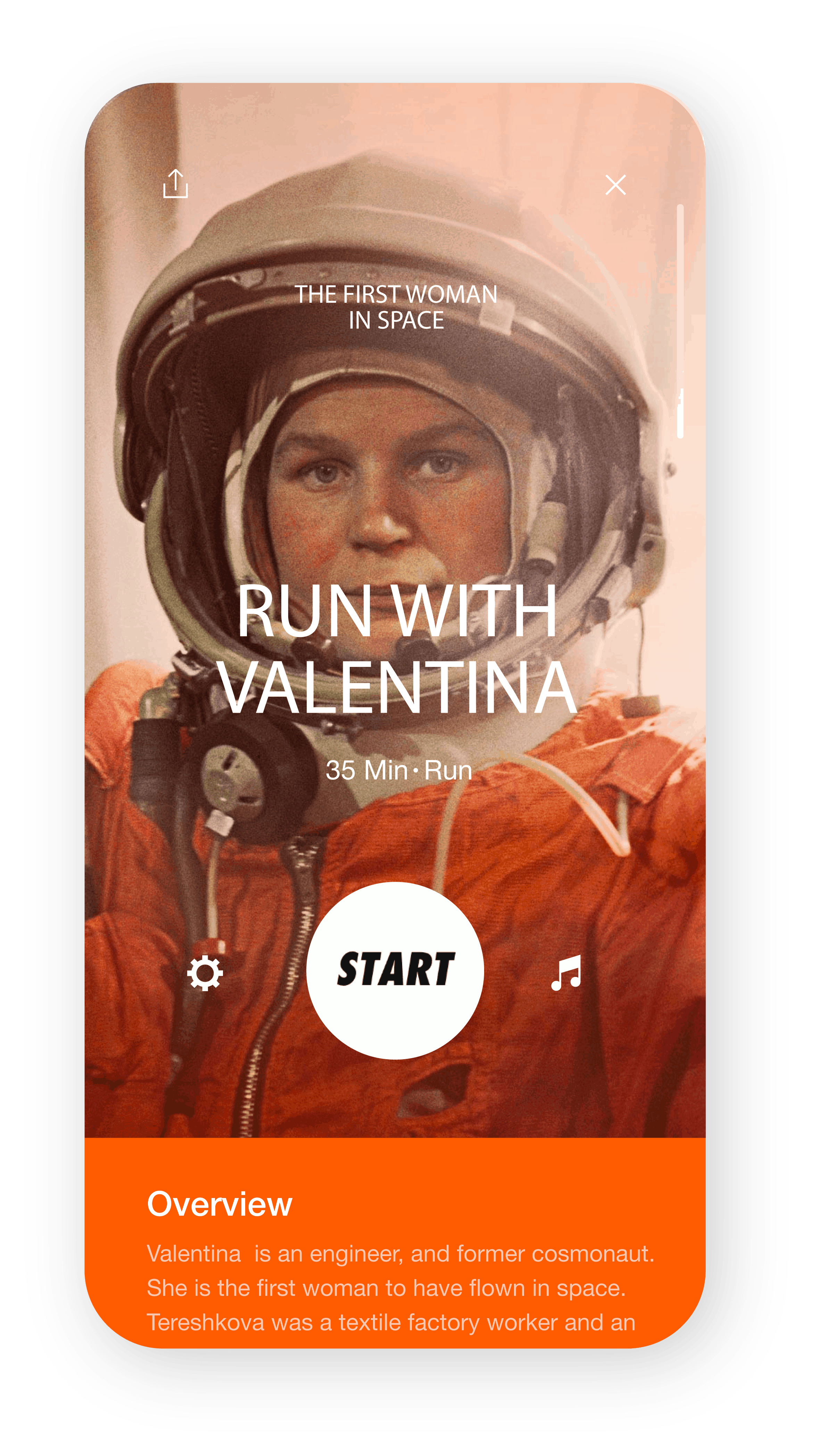 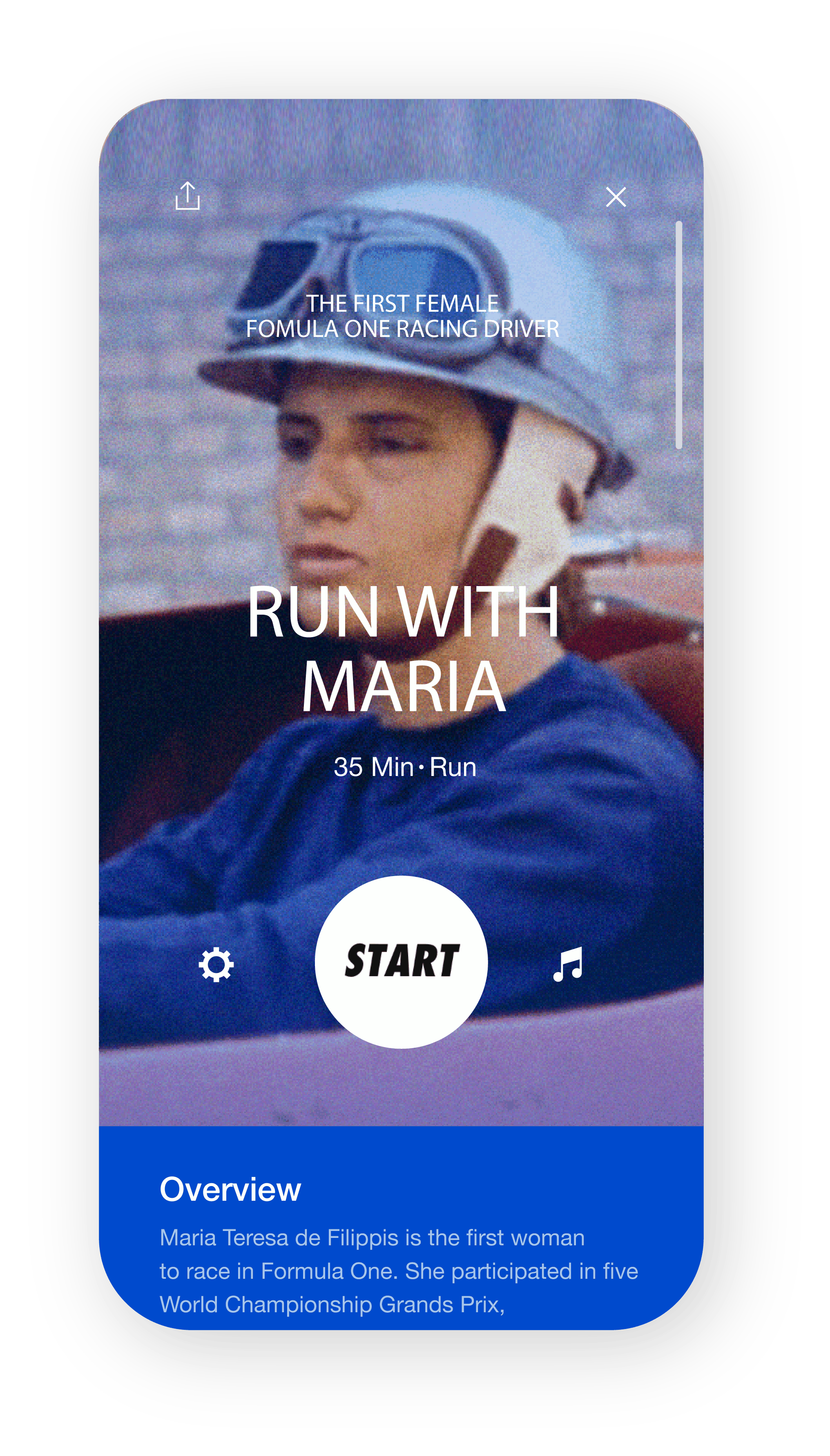 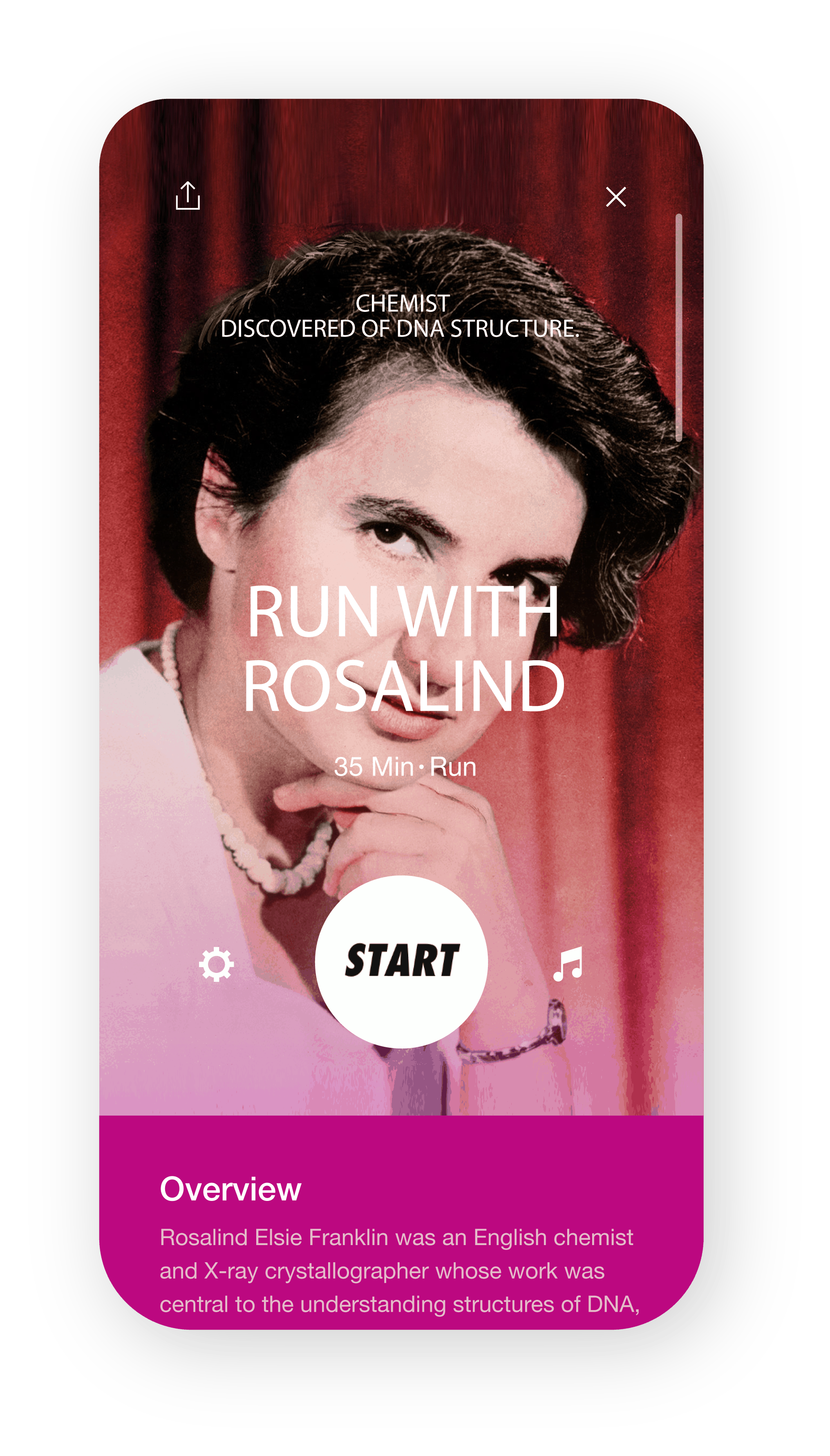 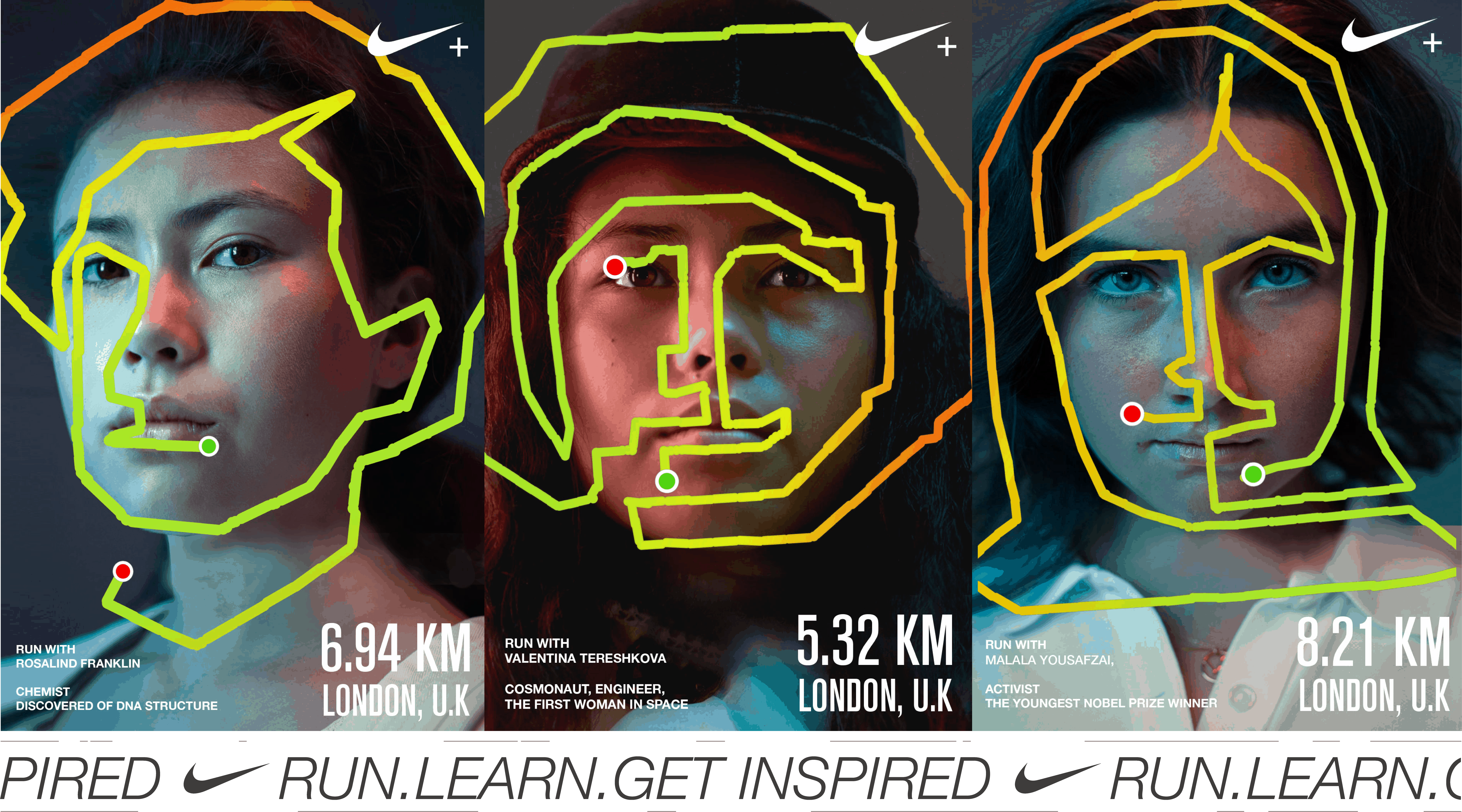